Why do girls stop cycling?

Updated June 2nd about cyclists being seen as different.

It's said that in English-speaking countries, girls stop cycling in their early teens. In Sweden there's a similar situation with helmet use falling by two thirds when kids (both boys and girls) turn 13-15 years old. In Portland, women wear helmets more than men do, while men cycle more than women. The Portland Bureau of Transportation has some nice graphs on this. 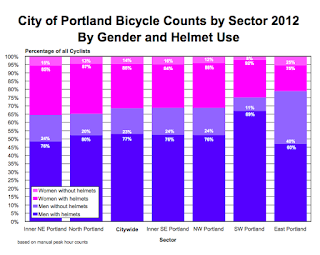 It's also said that women cycle less because they need to take kids places. Maybe that also explains why they wear helmets more too, to be a model for the kids. It's said that more bikeways will allow women to cycle more, like in The Netherlands. But while both bikeway miles and helmet use are going up in Portland, the cycling gender split is parked with twice as many men as women. 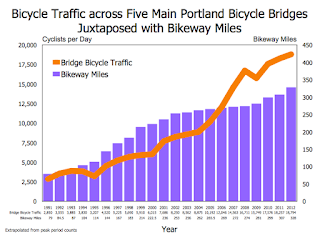 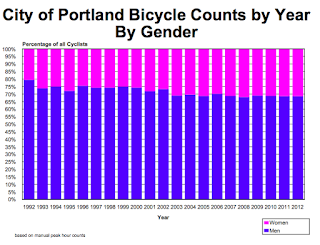 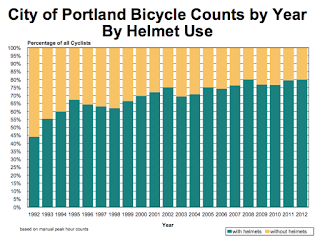 Cyclists seen as being different
The identity issue of being labelled a cyclist is also worth exploring. Commenting on the Emma Way incident, Carlton Reid writes:

The tweets collected by @cyclehatred have shown that a surprising number of anti-cyclist comments are not coming from traditional ‘white van man’ but from young women, many of them clearly new to driving. What is it that’s making some of these young women say such hateful things about cyclists? Perhaps it’s that some young female motorists feel safe in their cars and often rely on them to get everywhere? For such women, perhaps the thought of being a cyclist – unprotected from ‘stranger danger’ and open to the elements – makes them shudder, and the way to reject and despoil this “other” is to vilify and mock it? “I knocked a cyclist off his bike. I have right of way, he doesn’t even pay road tax”

I haven't counted them, but young women also form a fair share of commenters at the Swedish equivalent, @cyklisthat. Mr Reid is not the only one to theorize on fear of being a cyclist. Sociologist David Horton writes in an essay that cyclists are considered different, and that many people do not want to be seen as different:

The push to bring cycling in from the margins suggests that car-centred lives will not continue forever. ... Fear of the cyclist is related to people's anxieties that they, too, might end up taking to cycling, and becoming a 'cyclist'. Fear of Cycling 05 - Making Cycling Strange

I think most people are more or less put off cycling if they see it as unsafe, dorky or just different. But maybe the effect is clearest among teenage girls. This could be because teenage girls are naturally more sensitive to cultural constructions, ie who's weird and who isn't. It could also be that teenage girls are expected to conform while boys are given leeway to be nerdy or different.

I would love to hear your comments.

Beauty and the Bike
Girls in cycling friendly countries continue to cycle into adulthood, whilst in many other countries they tend to give up during the teenage years.

Bicycling's gender gap: It's the economy, stupid. Grist
But whether you’re male or female, when you add a kid or two and a stop for groceries and the need to arrive at the other end smelling okay, you’d better believe you’re going to take a mellower route if there is one, and the car if there isn’t. 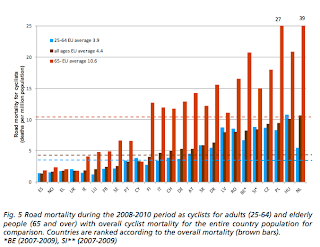 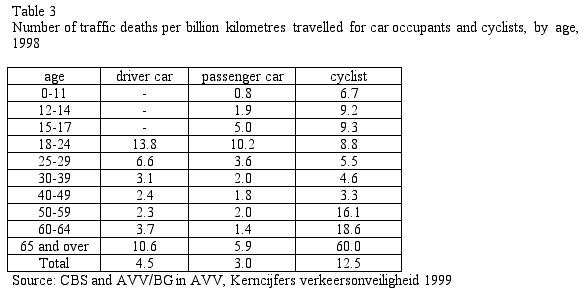 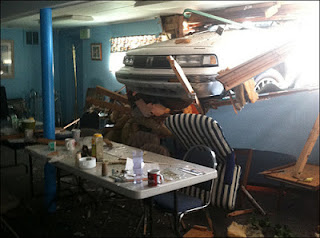 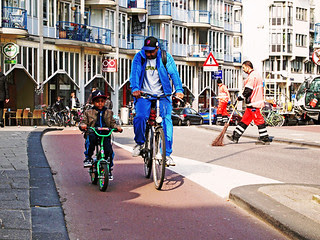 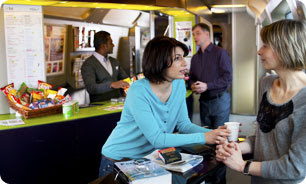